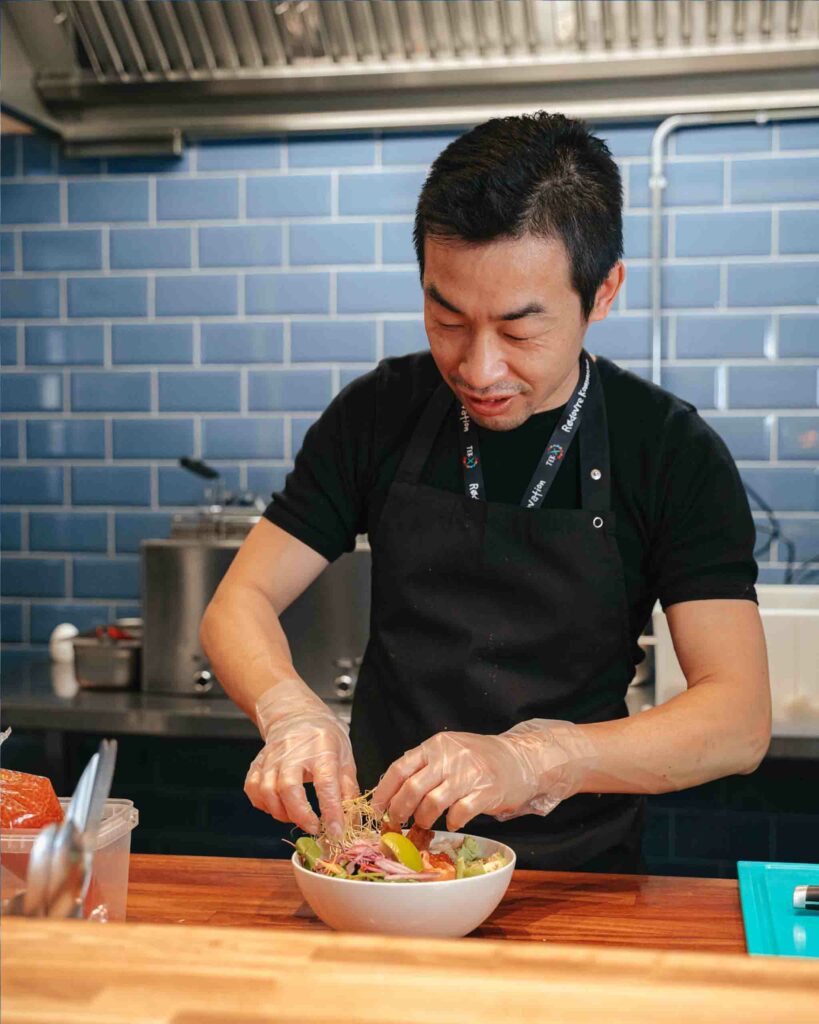 Zhaoye Li already knows Seaside Toldboden incredibly well. He was involved from the start when Edgars Sutka opened his kitchen” Tombo” here at Seaside in 2021. It gave Zhaoye enough courage to open his very own kitchen with the name” Dang Dang Asian Flavours”. Among other places, Zhaoye has worked at Sticks and Sushi for five years, and this reflects his menu, which offers both sushi and other Asian-inspired dishes. Asian cuisine is generally known for its light and tasty dishes – you will also experience this when you dive into the menu here at Seaside and you see Zhaoye create the most beautiful and authentic Asian dishes. Zhaoye is inspired by the ingredients of the season. Therefore, you will find that the menu changes from season to season. 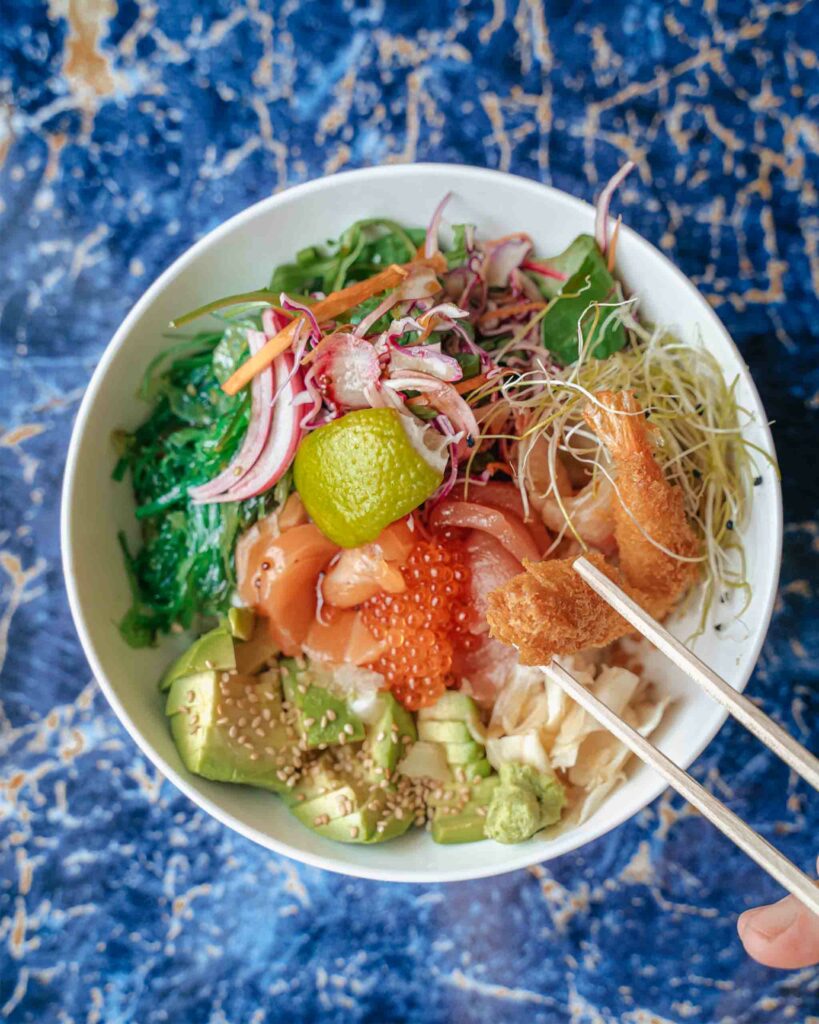 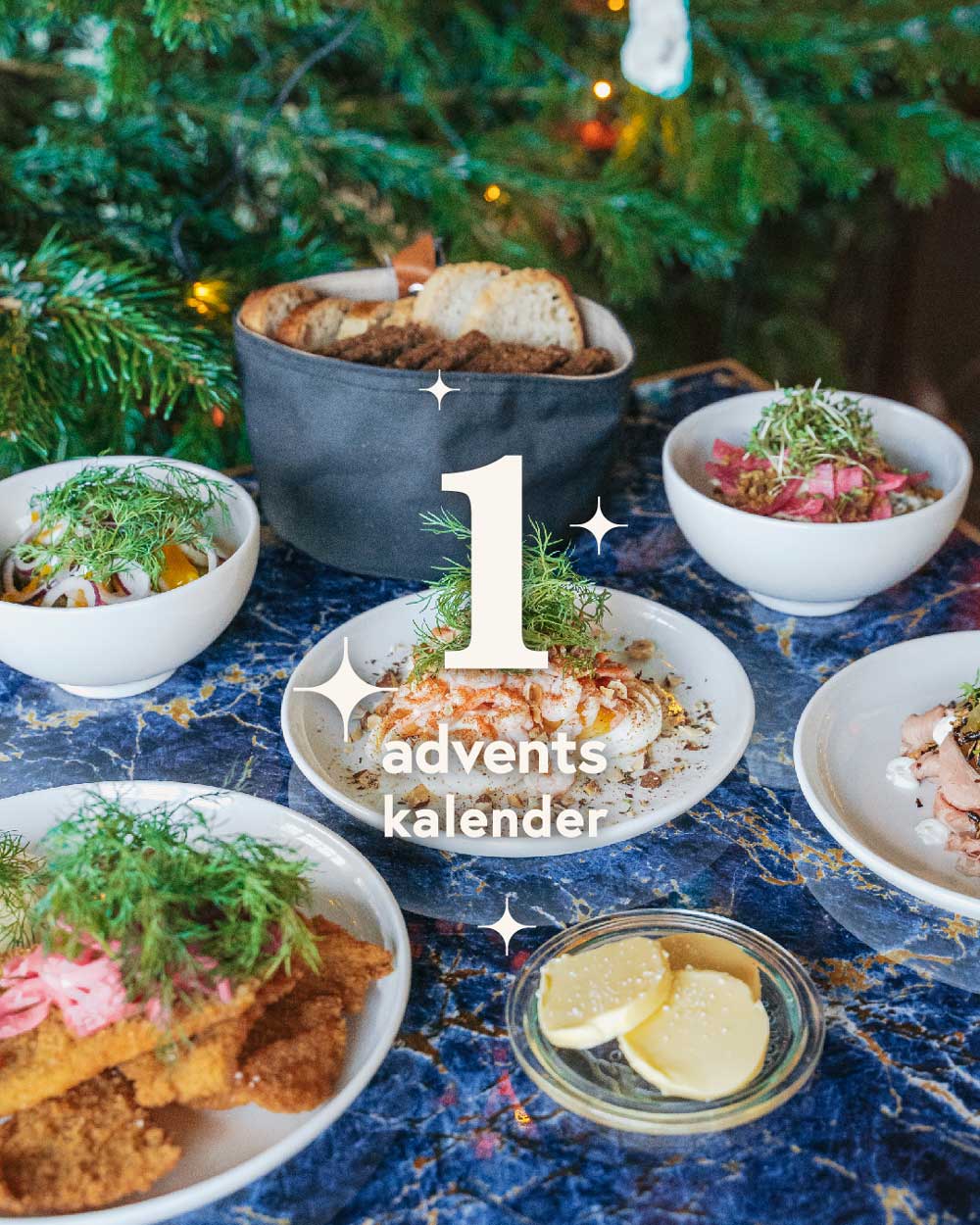 At Seaside, we want to spoil you. Therefore, every Sunday until Christmas you will have the opportunity to win different advent gifts. This week’s prize is three pieces of smørrebrød from Solveig. To participate in the competition, you just have to answer the following question: Solveig reinterprets – based on the classic kitchen and a…

END_OF_DOCUMENT_TOKEN_TO_BE_REPLACED 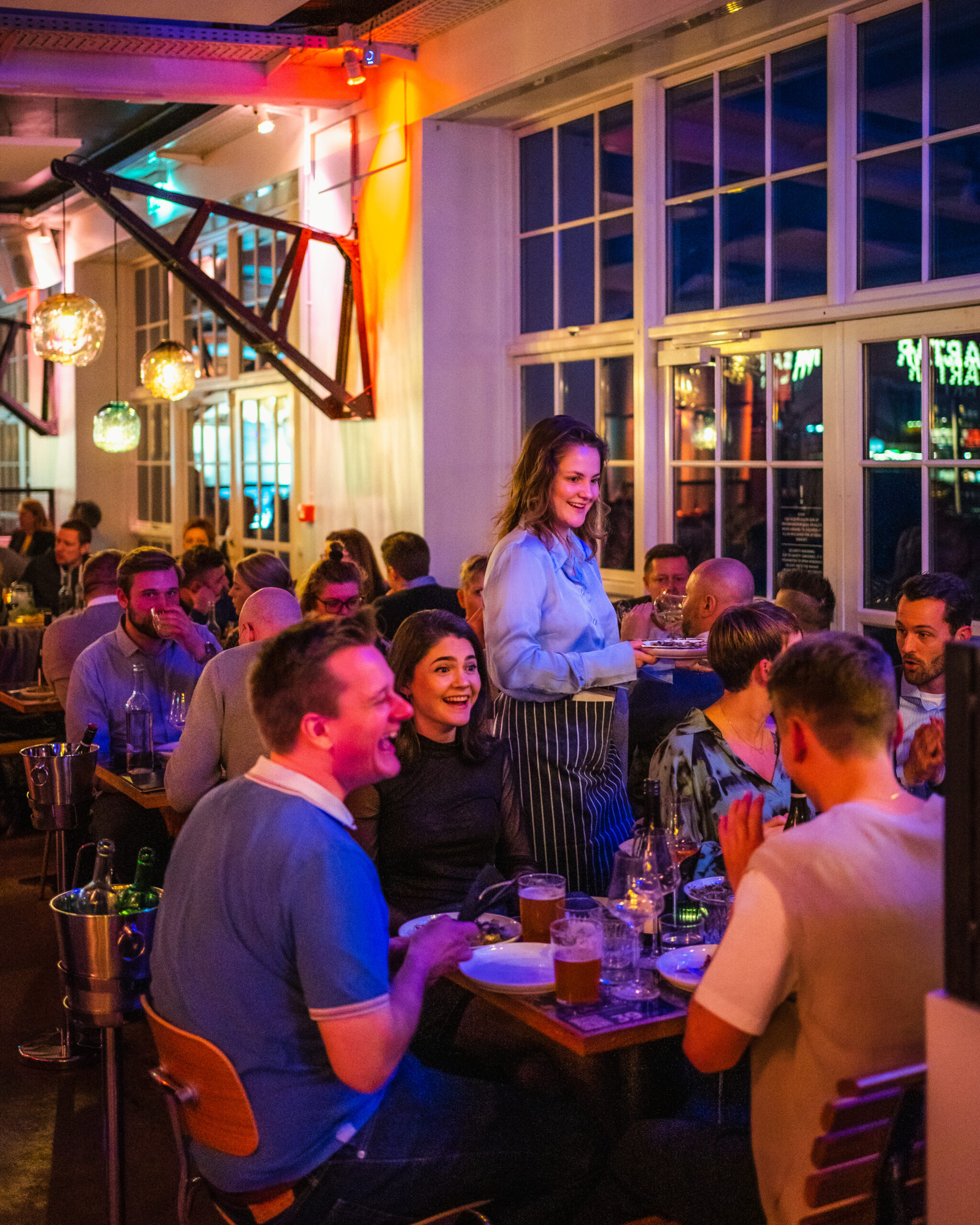 Let’s celebrate the new year together – right in the heart of Copenhagen. Come join us for a blast of a night at Seaside. We are throwing an extravagant dinner and a new years party with glitter, glam, 6 servings, wine, bubbles, cocktails, hot tunes, and lots of good vibes. At 23.00 we turn up…

END_OF_DOCUMENT_TOKEN_TO_BE_REPLACED 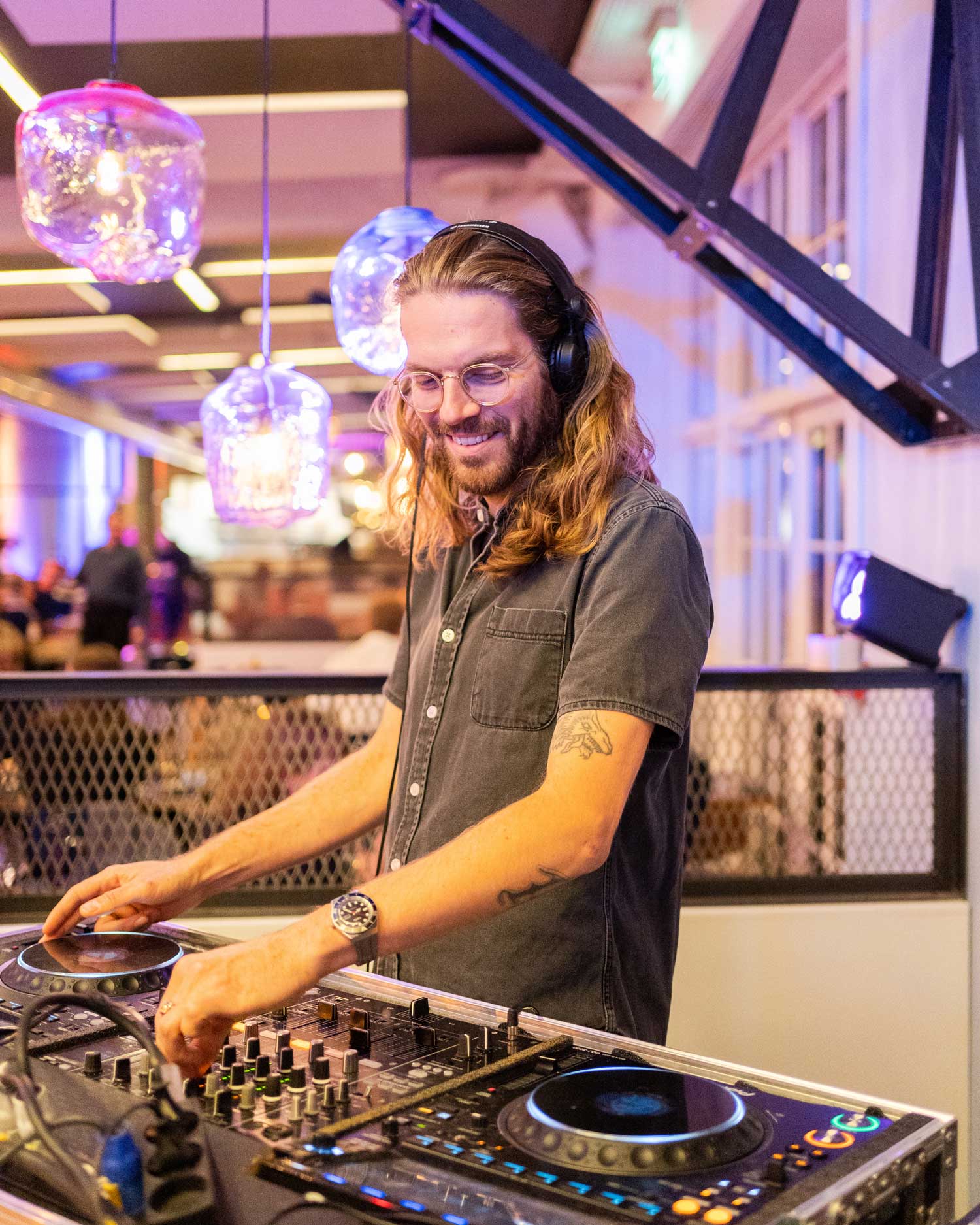 October at Seaside Friday bars Every Friday, we kick off the weekend with a fun Friday bar. We offer 2-for-1 on a selected cocktail from 15.00 – 17.00. Gather your colleagues or friends for a laidback afternoon at Seaside. Deejays Friday and Saturday nights, our favorite deejays are serving us lots of disco, funk and…

END_OF_DOCUMENT_TOKEN_TO_BE_REPLACED

Become a member of our

Sign up to our newsletter and become a member of our Gastro Club where we will invite you to special events focusing on food, wine and interesting culinary experiences. Please note, that the newsletter is in Danish.
Please enter your name.
Please enter a valid email address.
Sign up now

Thank you for signing up! Please check your email to confirm this.

Something went wrong. Please check your entries and try again.